Gaming on Linux? A few years ago this would only be said as a joke. Thankfully for us, Linux gaming has evolved offering some mature open source games, as well as some very nice commercial games. Let’s try and find out what are the best 10 games a Linux gamer must play this year… 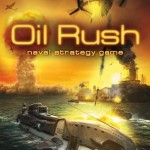 I start with the most awaited game I’ve ever seen in the Linux gaming world. Oil Rush offers stunning graphics and amazing optical realism and for that only, I can say it is the mark of a new era for the Linux gamers. If a new graphics card lives inside your system, then this game is one of the few that will take advantage of all its features. The gameplay is a bit out of the “classic” RTS style, but it is easy to learn and very enjoyable. Offering an amazing campaign, unique scenarios and competitive multiplayer action, Oil Rush is a must play for all of you Linux gamers out there.

Flight Gear is the most successful and sophisticated open source simulation project. Although its developers don’t consider it being a game, I choose to put it here because of the nature of this simulator. Flight Gear has been taking us to the skies since 1997, and it is now mature, stable, packed with airplanes, weather realism, beautiful scenery, flight dynamics engine designed by NASA and Boeing engineers, extremely useful for research projects and very enjoyable for us gamers. This year’s version, brought many things to be happy about, and there will be one more major release (version number 2.8) this year, so I believe this is a must for all simulation fans.

Heroes of Newerth is an action RPG game, based on the popular Warcraft III mod map named Defence of the Ancients (dota). It may be the only choice for linux dota lovers, but thankfully it is the best we could have. This game offers the best “dota” experience, using beautiful graphics and optical effects, atmospheric sounds and music, stable multiplayer with a lot of choices for the player and above all it is free to play (you can buy some extras with real money). This game is evolving with constant update packs every week, and is now already very mature and linux-supportive. It will only get better through this year…must-play.

Trine was a magnificent, mind seducing, wonderful tale. Trine 2 is going to be 4 times that. Using better graphics, more advanced physics, more satisfactory puzzles, more challenging obstacles and the multiplayer cooperation mode, this game is a must play for all Linux gamers this year. The only complain that we can have, is that Frozenbyte already released this game for other platforms… 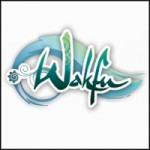 Wakfu is a unique tactical MMORPG that continues the story of Dofus. In Wakfu, the player can choose between 14 different character classes all with different characteristics and abilities. There are four nations in Wakfu that rule their respected territories, have their own law system and clima. A player can be whatever he/she chooses to be, and their nations will be what their citizens choose them to be. This game is like a living ecosystem giving everyone the freedom of choice, but nothing comes without consequences whether these are positive or negative. Enter the magical world of Wakfu, and enjoy a game that brings character evolution and multiplayer cooperation to a new level.

Amnesia: A Machine for Pigs 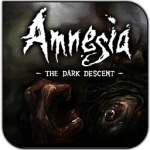 Amnesia: A Machine for Pigs will be the second episode of the Amnesia series. This episode is not connected directly to the first one, but it takes place on the same universe. This time we will be in the shoes of a rich industrial tycoon named Oswald Mandus, who collapses from a feverish nightmare in which he sees a mysterious dark machine… After having played the Penumbra series and the first episode of the Amnesia series called “The Dark Descent”, I am 100% sure that whatever horror related story is inside the minds of Frictional Games developers, it is going to be once again simply unforgettable. 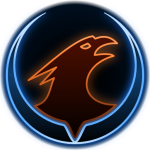 Xonotic is a first person arena shooter with fast and intense gameplay. The game is developed by former Nexuiz developers, and after quite some time of hard work from these talented people it has evolved into being better and more advanced in all sectors, making it the best FPS game on the Linux platform. Xonotic uses a heavily enhanced version of the Quake engine named DarkPlaces, that offers modern graphics and optical effects that will meet the requirements of even the hardest to please. Singleplayer and multiplayer fun, with balanced futuristic maps and more than enough different game modes to choose from. It may not be finished yet (version 0.6), but it surely is the best of its kind and a must play for all Linux users this year.

My Tweets
Join 1,578 other subscribers 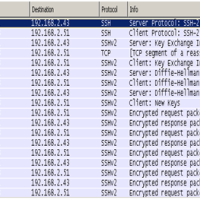 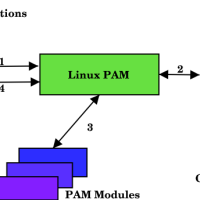 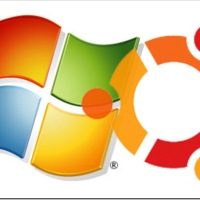 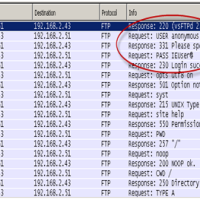 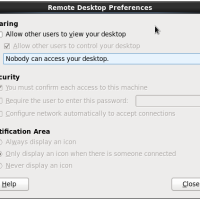 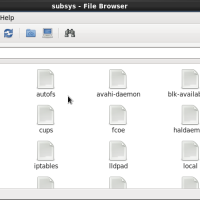 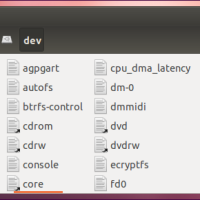